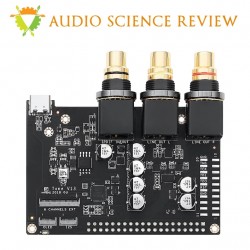 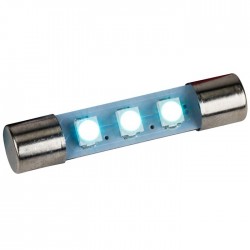 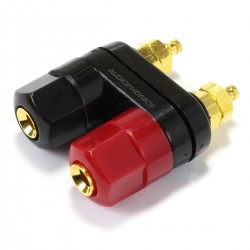 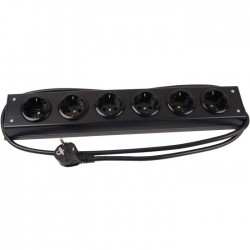 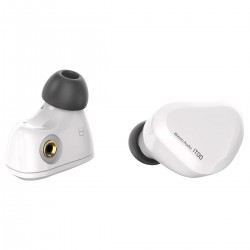 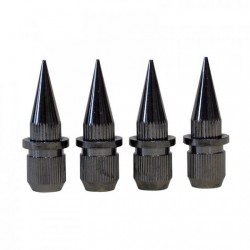 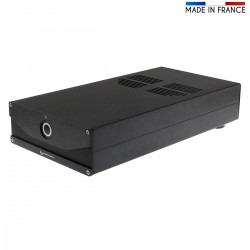 Nous sommes fiers de vous proposer le Audiophonics LPA-S400ET, un amplificateur de puissance st&eacute;r&eacute;o Class D bas&eacute; sur deux modules Purifi...
A lot of very clean power
I use the Purifi based amp together with a NAD M10 and it works flawless. The M10 has a nCore based amplifier so i was a little sceptical if the Purifi would be an upgrade or not. Well, i can say that it is. It takes the sound to the next level and it sounds a lot cleaner and more refined. The soundstage has increased and the noise floor has dropped.

To me it is a very good upgrade and i can recommend it to everyone who is looking for a serious amplifier upgrade.
(0)
(0) 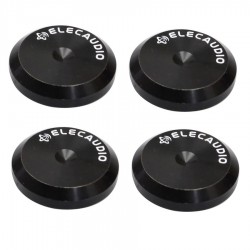 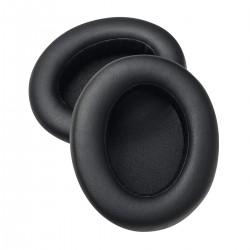 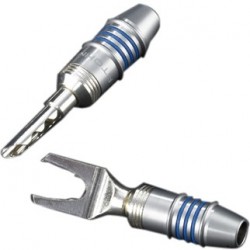 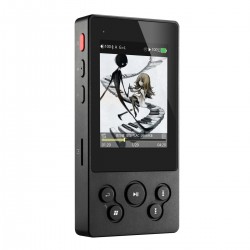 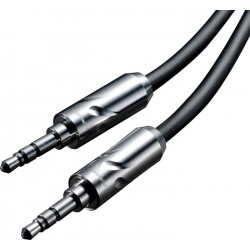 Incredible sound enhancement.
I have replaced the supplied cable from a Bose desktop speakers with this Furutech and have only been able to achieve a complete improvement in all areas of the sound.
(0)
(0) 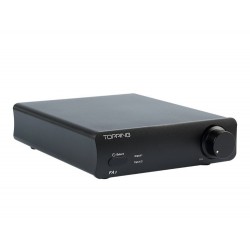 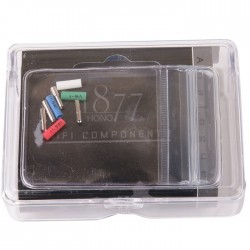 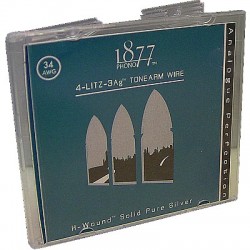 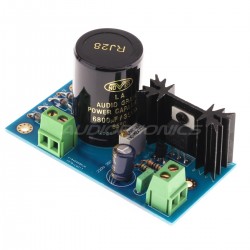 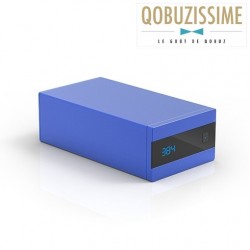 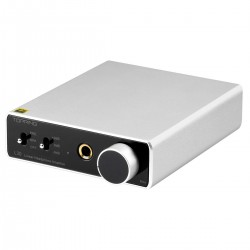 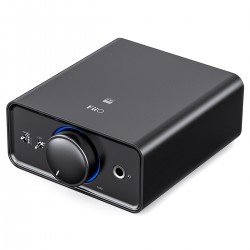 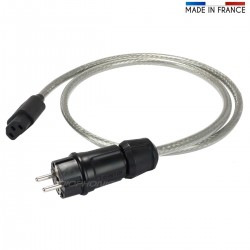 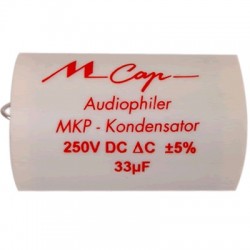 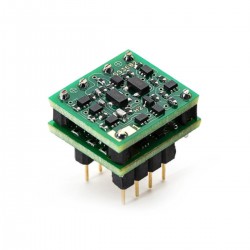 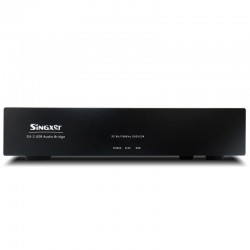 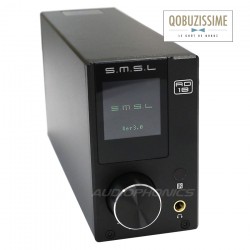 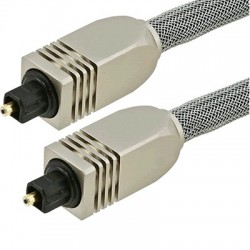 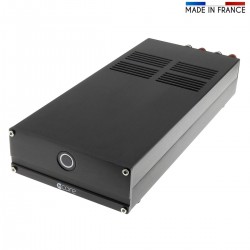 Le Audiophonics MPA-S250NC XLR est un amplificateur st&eacute;r&eacute;o bas&eacute; sur un module d'amplification Hypex Ncore NC252MP. Cette solution est...
Superb sound and value
I came from an ICE-power amp that was very similar in size (-10W). It cost more, but was older, too. That said, this little guy performs beautifully, it is the most honest amp I have ever had. An even earlier amp that I have enjoyed is the Parasound A23. Neither of the aforementioned amps comes close to what the little Ncore delivers. The channel separation makes me wish I could afford dual mono, but this one is great at it. The whole soundstage opened up a bit more and I thought that was one of the good aspects of my ICE power amp. Instrument separation improved, too. It seems as there is a bit more air around each one. That they are more localized across the stage.

There is one real negative though and it has nothing to do with the sound, but rather the esthetics of the circle of light on the switch. Too raw, bright and thick... no finesse visually for a little amp that exudes finesse with its sound... oh well, can't have it all at this point... so I will settle for what counts- most of the great stuff and a very fair price.
(0)
(0) 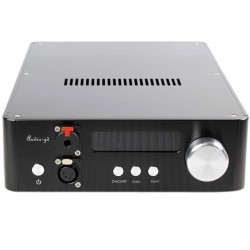 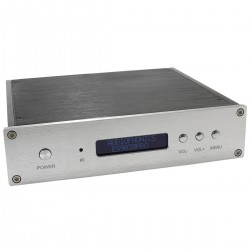