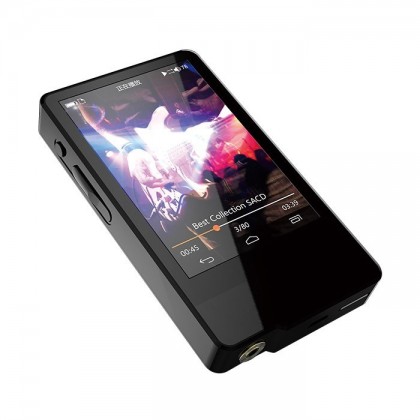 No customer reviews yet, login to write a review.

This is the Black version of the Hidizs AP200. 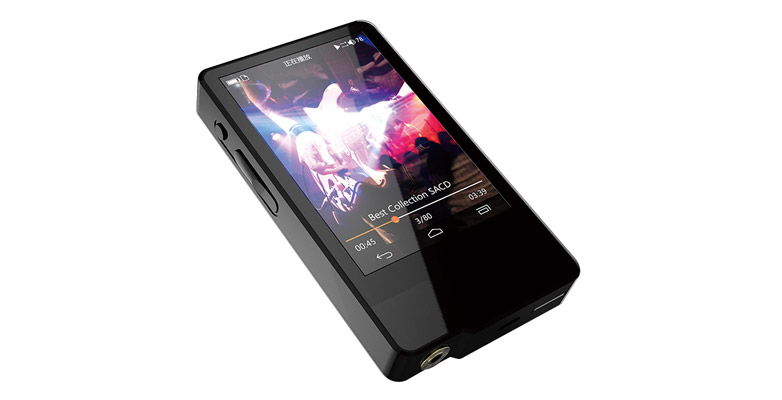 With its AP200, Hidizs offers a Hi-Res-certified Hi-Res HAP with outstanding performance under Android for an unparalleled music experience.

The AP200 is the first high resolution DAP using two ES9118C ESS DACs, one for each channel. Thus, this perfect separation of the channels allows the sound to gain considerably in amplitude. The reproduction of voices and instruments is much more precise, allowing the Hidizs player to retransmit accurately and effortlessly all types of music, from pop to classical music. These DACs will allow you to enjoy your music in high resolution because they support PCM 32bits 384kHz and DSD128 files and allow you to achieve a 126dB SNR (Signal Noise Signal Ratio) and a -113dB THD (Total Harmonic Distortion). 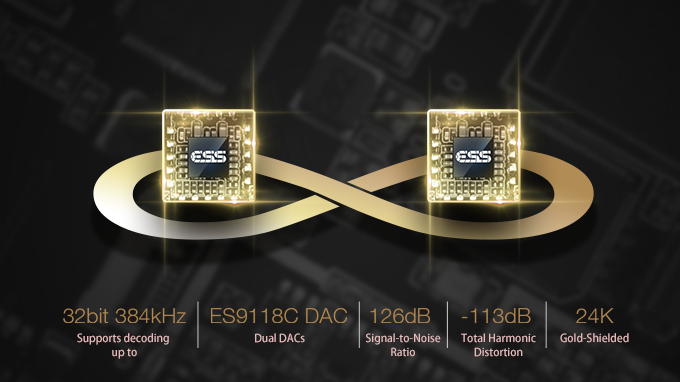 If the integration of a double DAC is already a real step forward, the AP200 goes even further since they are armoured with a 24k gold plating. This allows converters to eliminate interference that could interfere with your listening experience by producing noise. Likewise, the 3.5mm output jack connector is gold-plated to increase conductivity and provide better oxidation resistance, all the more important for a mobile device. 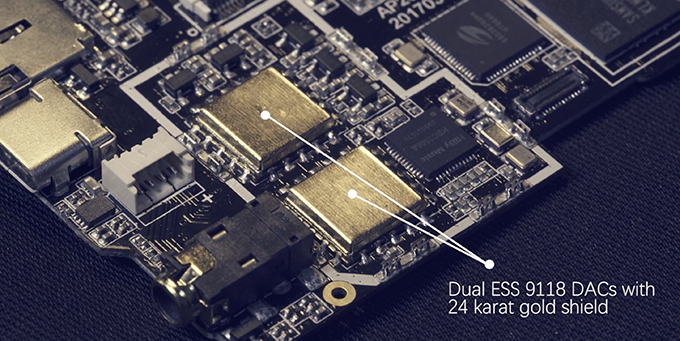 Hidizs has also chosen to offer a more enjoyable user experience by including a superb 3.5" 960x640px 325ppi touch screen. This is an IPS slab, which allows bright and vivid colours to be obtained while offering very wide viewing angles to increase legibility. A screen that fits into a case of 5.8 x 1.8 x 10.6cm, designed to fit perfectly in your hand. 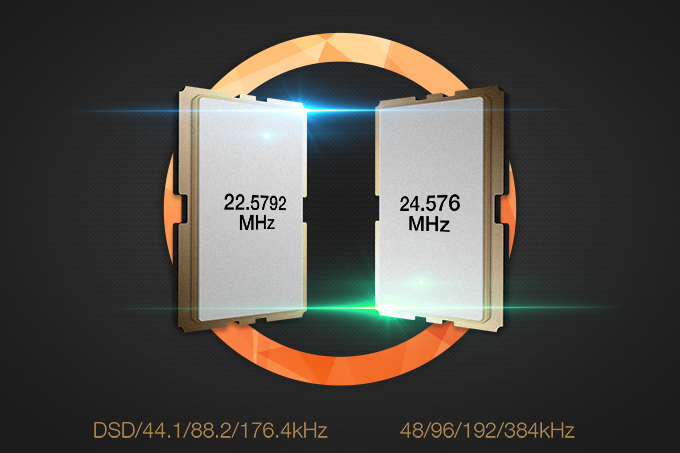 While the AP200 incorporates high quality audio components, the processor, which processes the data, is no exception. This is a Rockchip RK3188 28 SoC Rockchip containing 4 Cortex-A9 cores allowing DAP to increase its processing speed by 35% compared to the previous model. A processor supported by 1GB of RAM and an Android OS 5.1. 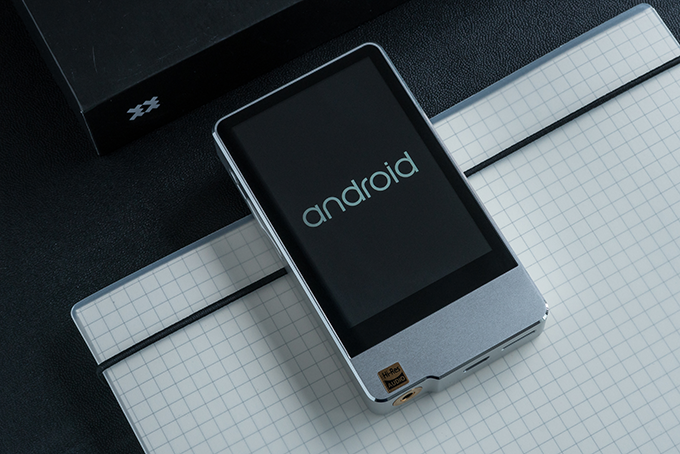 The DAP is also very versatile as it allows you to read the vast majority of current file formats: FLAC, APE, WMA, ALAC, Apple Lossless, DSF, DSDIFF. It also includes native support for DSD64 and DSD128, and can play PCM files up to 32bits 384kHz. 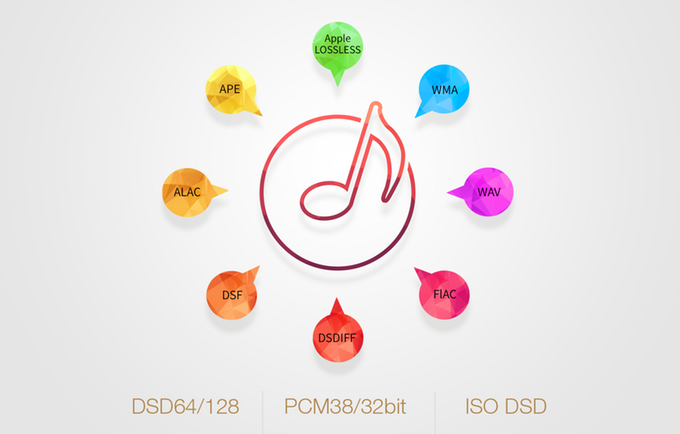 The Hidizs AP200 takes audio playback to the next level with advanced and complete connectivity. Thus, it supports Bluetooth 4.0 aptX Lossless as a receiver and transmitter. So you can enjoy your high-quality files from any source (Smartphone, PC...) and on any listening device (Headphones, headphones, Car Audio system...), always enjoying the two DAC ESS ES9118 of the AP200 and their musicality.

For Wifi, the AP200 uses an IEEE 802.11 b/g/n 2.4GHz Wifi module. So you can enjoy your favorite online audio streaming services or install third-party music applications like Qobuz, Spotify, Deezer or Tidal and more. 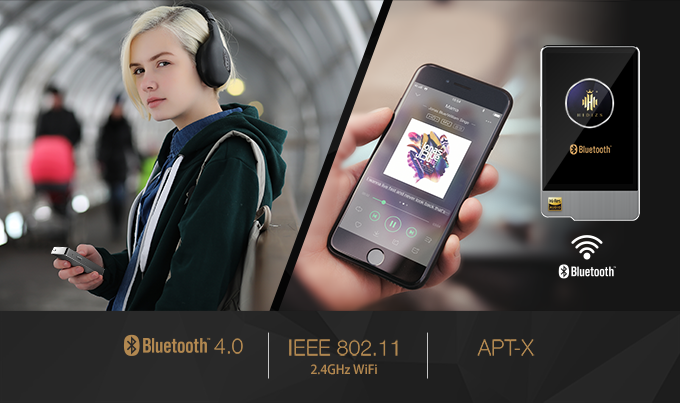 Just as the Bluetooth of the AP200 works as a receiver and transmitter, its USB works in both directions. Thus, DAP can be used as DAC when connected to a computer or smartphone (support Windows, Mac and Android smartphone with OTG). The AP200 can also act as a digital interface when connected to an external DAC, such as the Chord Mojo or the IFI Micro iDSD. In this case, the 3.5mm jack can be used to connect headphones or headphones, but also as a line output to an external amplifier and amplified speakers. 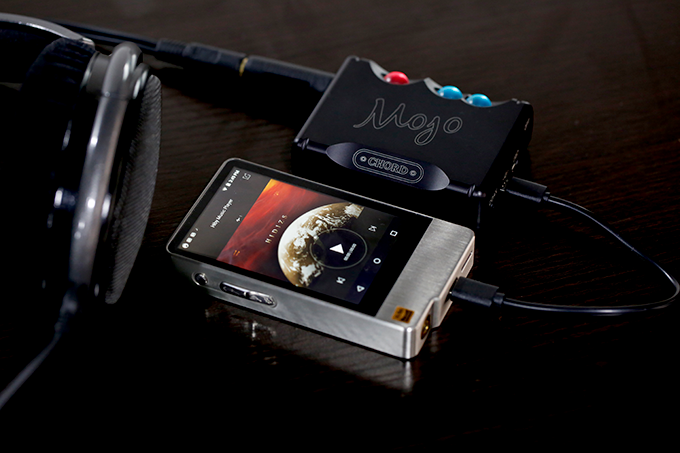 The AP200 offers two modes of operation to suit your preferences. You can either run with the Android OS in a classic way and enjoy all the apps and related features, or switch to Pure Music Mode and have an intuitive player only dedicated to playback of audio files, for smoother use and purer sound. 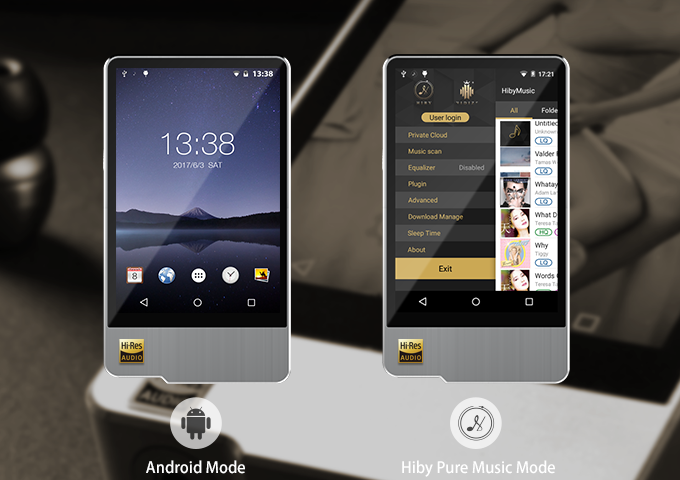 More than 10 hours of listening time

The DAP AP200 incorporates a 3100mAh lithium battery coupled with a Japanese protection system. This will allow you to listen to your music for more than 10 hours without interruption.

The AP200 uses a Type-C USB connector, the latest USB standard to date. This allows for increased transfer speed, faster charging but also a gain in ergonomics since the connector will connect in both directions. In addition, to allow you to expand the original 32GB memory of your DAP and thus be able to store more music, you can add a Micro SD memory card up to 256GB (not included). 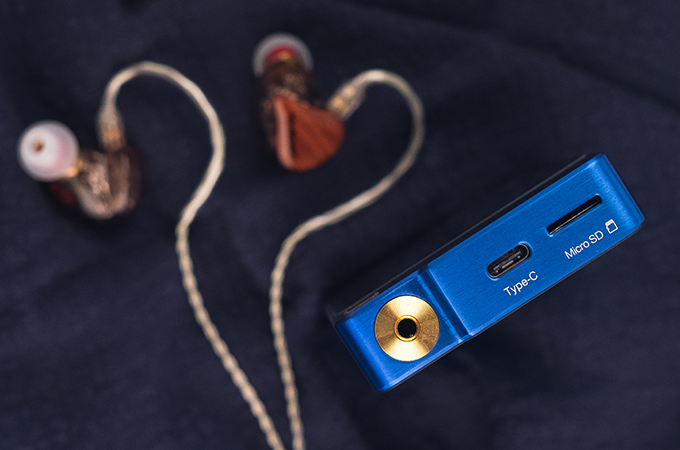 Hidizs has taken particular care with the case of its AP200 by offering a CNC machined aluminium structure thanks to an ultra-precise machine, in a single piece of metal. It is thus no less than 120 minutes that will allow this case to take shape. A structure that wants to be both robust and design, to accompany you in all your movements, but also ergonomic, with a placement of buttons designed to be as intuitive and simple as possible.

To better understand the performance of the AP200 compared to a smartphone, a comparative test was carried out. On one side, the AP200 on the other, an iPhone 6. To perform the tests, professional Audio Precision APX512 Audio Precision equipment was used.

The AP200 achieves the 40kHz Hi-Res standard where the iPhone 6 is limited to 20kHz. The first one will allow a more detailed reproduction of your music. In addition, the very low crosstalk of the Hidizs DAP ensures a better sound image and a much clearer sound. 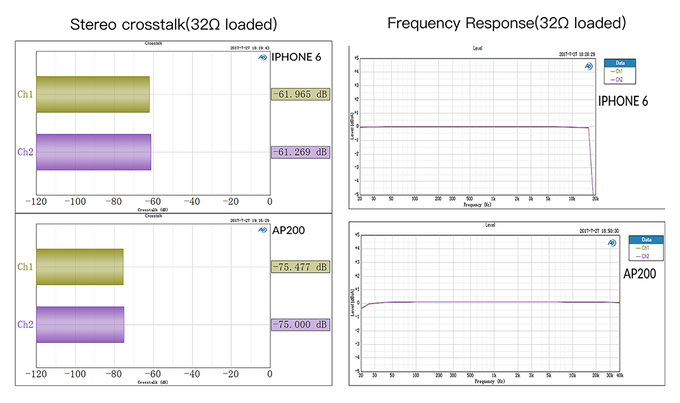 The signal-to-noise ratio is defined as the ratio of signal power (containing important information) to background noise power. In our case, the AP200 has a higher SNR than the iPhone 6, which means that the DAP will be able to provide a purer sound reproduction. This data is all the more important since some supra-aural headsets require a certain SNR to operate at their maximum performance.

On the THD+N side (Total Harmonic Distortion + Noise), the AP200 represents almost half the THD+N of the iPhone 6. Thus, a weaker THD+N allows you to obtain a more accurate reproduction of your audio file. 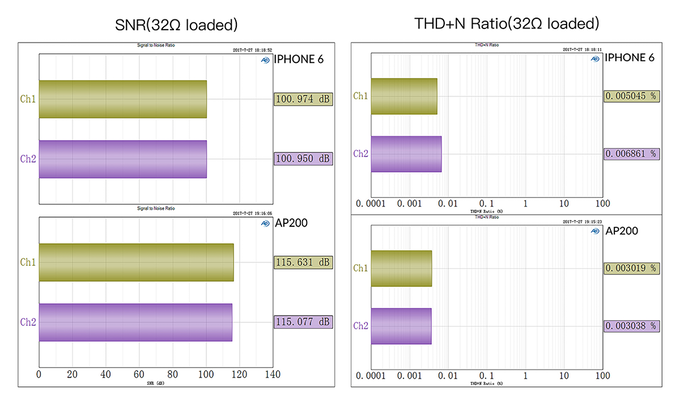 This is the Black version of the Hidizs AP200.

Data sheet
Delivery
We deliver all of France, and internationally.
To discover the amount of the shipping costs, you just have to go in your shopping cart once the desired products added.
To discover our different services and delivery options, click on the following logos:
Only registered users can post a review. Log in or create an account .

No reviews at this time.

You must log in to post a review.
Review text is required.
You should wait 30 seconds before posting a new review.
Invalid review text posted.
An error occured. Please try again later.
You already have posted a review for this order.
The secure code is incorrect. Please retry.
Your name is required.
Review posted Awaiting moderator validation.
Be patient during sending....